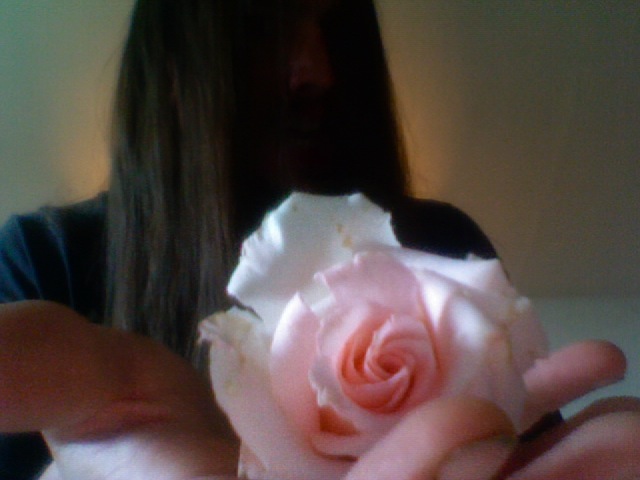 
In October 2007, Andrew James Costa set out to start a band that reflected his broad musical and spiritual inspirations. Spanning the circumference from psychedelia, noise, shoegaze, doom, dark wave, blues, punk, and old school rock and roll. It was agreed upon by founding members drummer Matt Brim and Guitarist/Synth player A. Costa, that it would be loud, reverberated and magical. After a year and half of working out ideas, recording and auditioning; Chris Beug, an Olympia WA native joined the group, bringing his own multi-genre influences with strong ties to the spirit world. The result was a sound and experience that fit the moniker Megaton Leviathan, taken lovingly from the Judas Priest song; Delivering the Goods, which subsequently became the bands motto. The music lives in a world of it's own, a manifestation by its members of a spiritual-astral plane. As shaman priests they worship at their amp alter, slowly taking the senses and haunting the imagination, as love, light, and sacred smoke fill the room.


The live show has developed into an elaborate stage production, complete with visuals and a powerful ritual performance. Seemingly a simple vehicle charged with a droning plot and catchy hooks; only as time moves on, becoming monumental and omnipresent. Megaton Leviathan is known not only to transform the room, but take the audience on a shamanistic psychedelic journey in the process. Transcending the boundaries of rock and roll and becoming a spiritually driven audio visual art installation.


Now consisting of core duo; Andrew James Costa and Chris Beug, performing live as a two piece while remaining open to the possibility of guest musicians; with Matt Brim taking the roll of a studio drummer and playing select dates. Megaton Leviathan currently has several releases, including their first full length CD, Water Wealth Hell on Earth, and a tape demo version of their up coming second album, Repeating Patterns of Love, on Spanish label Feretro Records; both of which have received glowing reviews from underground zines and critics around the world. They will also be releasing a vinyl version of their 2009 demo on their own label, Volatile Rock, in the late summer of 2011.

megatonleviathan
Portland, Oregon
MMIX LP and CD (our 2009 demo re mastered) hand silkscreened by the band, available now through megatonleviathan.com or revolver distribution.